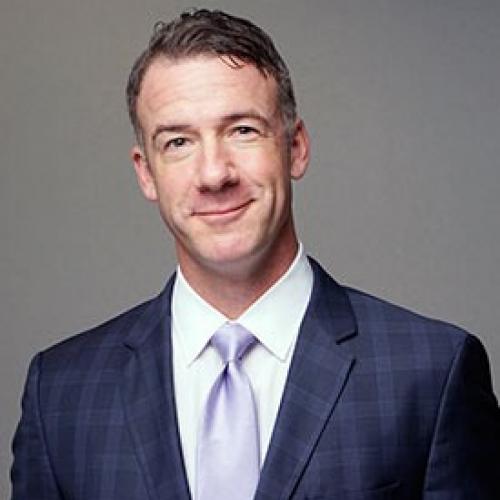 Dr. Conoyer received his Doctor of Medicine degree from Vanderbilt in 2003. He continued his medical training in Nashville at Vanderbilt University Medical Center, serving both his surgical internship from 2003-2004 and residency in Otolaryngology-Head and Neck Surgery from 2004-2008. During residency, he authored multiple original scientific articles that were published in peer-reviewed journals and thrice was invited to present his work to international gatherings of otolaryngologists. One such presentation addressing the effects of smoking on ear disease was featured in the national media, including WebMD and CBS News.